FOR ME, IT’S ALL ABOUT THE LOVE FOR THE HORSE

FOR ME, IT’S ALL ABOUT THE LOVE FOR THE HORSE

Jessica von Bredow-Werndl is a multiple German Champion, European and World Team Champion, Olympic Champion in the individual and with the German team of Tokyo 2021. She is considered one of the best dressage riders of her generation.

With the support of my family and especially my brother Benjamin, we train horses and firmly believe in building partnerships with our horses based on mutual trust and love. It is only possible to encourage and showcase their natural athletic ability and willingness to perform with a contented horse.

I always keep myself and the horses fit because I know that the horses can only develop their full potential if the rider is also in the best possible physical condition.

What a beautiful photo! Horses are truly God’s most amazing creature!

I didn't know you were vegan, I love you even more now <3

♥️ just love every moment with her ♥️ … MehrWeniger

It is very clearly mutual!

She loves every moment with you. Great work. Just bravo!

She is just SO special! A truely magnificent horse, a true equine athlete who shows the World 🌎 her brilliance, and how she can be the best, with her human ‘kindred spirit’ being U who can make it all happen ❤️💞

You two are the dream team 🥰🥰🥰

“My life is a journey” 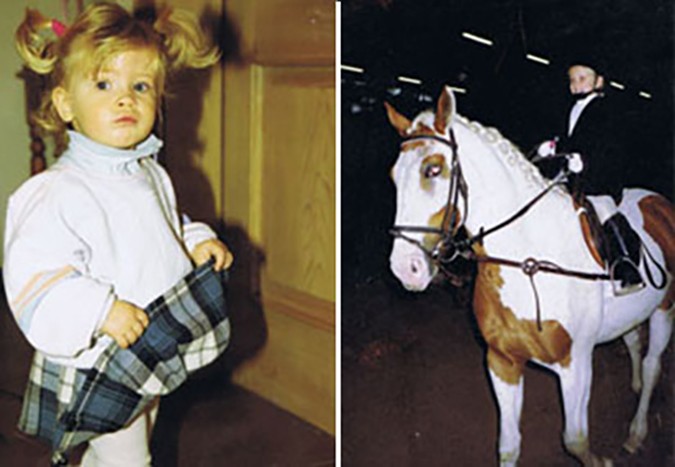 It’s hard to believe, but I had my first riding lesson when I was four. My brother Benjamin was six at the time and that really made me want to ride. We must have caught a very serious case of horse fever because to this day we would still rather be in the stables than anywhere else.

My parents gave me my first horse when I was seven. „Little Girl“ was a Lewitzer pony and one thousand times more interesting than all the Barbies in the world. Benni and I have Paul Elzenbaumer to thank for the beginning basics of riding. From 1995 to 2007, Stephan Münch led us on the way from E level to Grand Prix. These eleven years were unbelievably rich with learning, so much fun and always exciting.

A German riding pony, “Nino the Champ” became an important four-legged Partner for me. With Nino, I started to discover the world of Dressage. He lived up to his name. In 1998 and 1999 we qualified for the finals at the German “Bundeschampionat” in Warendorf. That was the first time I felt what it meant to ride in a big championship and it made me want more…

After I transitioned to riding big horses, when I was 15, I qualified for the top three straightaway with Nokturn at the “Preis der Besten” in Warendorf. Then I was so nervous at the second qualification for the European Championships, that I promptly rode the wrong way twice. In the twelfth (and last place), I obviously didn’t get the nomination for the Europeans. At that time I realized how important it is to have good nerves. Since then, mental training, breathing and concentration practice have been a regular part of my schedule.

In 2002, just one year later, my dream to go the Europeans came true. By 2005 Bonito and Duchess helped me to earn six gold and two silver medals at the European Championships. During that time, we also managed to win three German national titles.

In 2006, Duchess and I worked our way up into the Grand Prix level. My brother Benni had his first Grand Prix experience with Duke and Sam.

It was our goal to establish ourselves in the Grand Prix level with young horses that we had trained ourselves… A very long journey. We were very lucky that Isabell Werth worked with us for five years and gave us essential tips along the way. Isabell , the most successful dressage rider ever, also brought us together with Jonny Hilberath. My brother and I have been working with him since 2011. We’ve also had the advantage of ongoing training sessions with Andreas Hausberger, one of the head riders of the Spanish riding school in Vienna. Motivating young horses and supporting them in their development brings me a lot of joy. It’s even nicer when the horses give something back and we find success together.

In 2012, Unee, a handsome black stallion, owned by Beatrice Bürchler-Keller, came into my life. Weve become a team and have developed a lot since our first successes in regional tournaments. In the meantime we made our way into the International scene and have begun to be noticed. It feels like there is still always room for improvement, and I am excited to see how far we can push ourselves.

The most amazing part of it all, is that I am able to do, everyday, what I love the most: to live with horses, to learn from them and to have fun together.

Come train with us

Come train with us, easily from home or on the go and take your riding to the next level! In the Aubenhausen Academy, we show how we introduce different horses to the various challenges as dressage horses and share our knowledge and experience with you.

The instructional videos are paired with exercises for your home training, self-reflection sheets and regular live Q&As where we talk about any unanswered questions.

Reach the next level

Reach the next level

Here at Aubenhausen, we offer both top-level training and the selling of dressage horses. The combination of both can be particularly valuable for our customers. 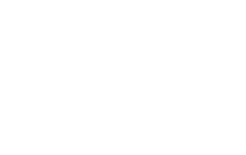 If you are in the search for a special dressage horse, we take a lot of pride in assisting with the advice needed to find the right horse for you. We are able to offer extensive information regarding bloodlines, training, competition results and the general history of every horse.